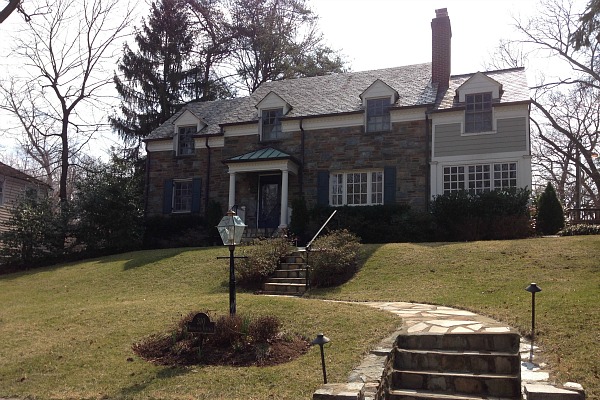 Jim Morrison (b. December 8, 1943; d. July 3, 1971) was the lead singer of the rock band The Doors. To fans he was known as The Lizard King, a self-given title that came from his interest in Native American culture and referred to his alter ego. As an artist and as a man, Morrison was at once rebellious, brilliant and self-destructive. His struggle with alcohol and drugs intensified when The Doors skyrocketed to fame. In 1971, he died of a heart attack at the age of 27. An autopsy was never performed. The son of an Admiral in the US Navy, Morrison’s upbringing was nomadic, but in the fifties he spent some time in this colonial house in Alexandria, Virginia. The home is located on a large corner plot at 310 Woodland Terrace.

Where else did Morrison live?