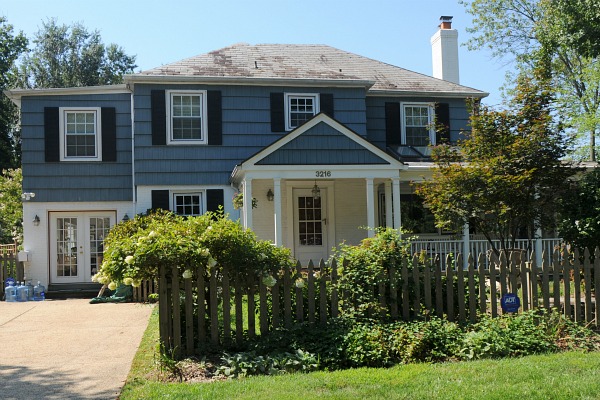 Hubert Humphrey (b. May 27, 1911; d. January 13, 1978) was the 38th vice president of the United States. He served as U.S. Senator from Minnesota in the 1950s, and was known as a liberal and ardent supporter of civil rights. Lyndon B. Johnson selected Humphrey as his vice presidential running mate in 1964 and the two won by a landslide in the November election. In 1968, Humphrey ran for president on the Democratic Party ticket, but was narrowly defeated by Richard Nixon. Humphrey returned to the U.S. Senate, where he remained until his death from cancer in 1978. While serving in Washington, Humphrey owned this house in Chevy Chase, Maryland, located at 3216 W Coquelin Terrace.

Where else did Humphrey live?